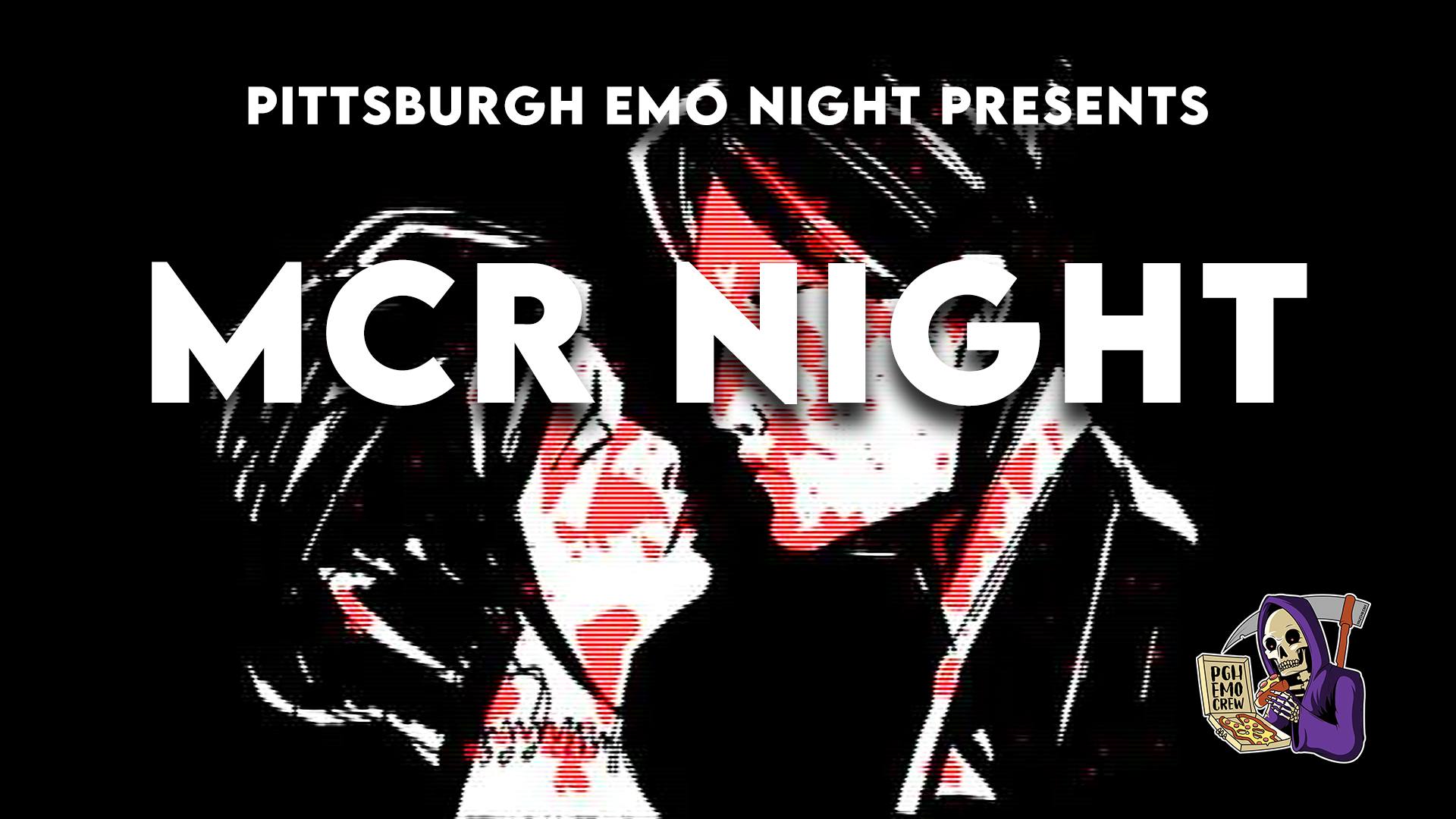 Pittsburgh Emo Night is back at the Squirrel Hill Sports Bar to celebrate the 20th Anniversary of the first time that My Chemical Romance played in the Pittsburgh area.
The show originally happened on October 7, 2002 at a venue called Planet of the Apes in Natrona Heights.
We’ll be playing a bit more MCR in the set as a tribute… and giving away some My Chemical Romance related prizes.
We’ll also be featuring a BLOOD slushie.

The event is finished. 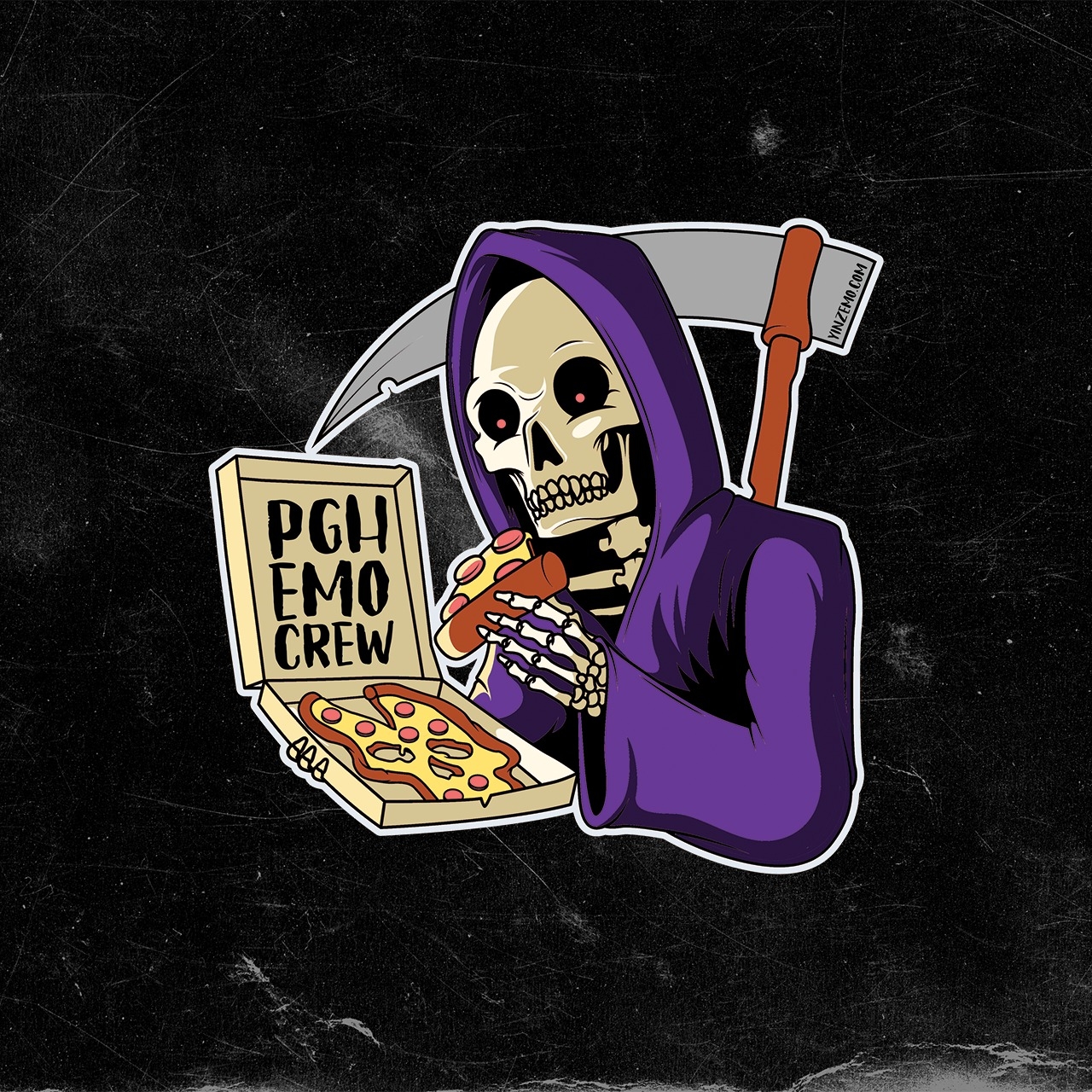